After 33 years commentating the Tour de France alongside Paul Sherwen, Phil Liggett remembers his partner who died Sunday December 2, 2018 at 62.

One of sports television’s most recognizable duos broke apart abruptly. No one was more stung by the news of Paul Sherwen’s passing than his longtime commentating partner Phil Liggett.

“Phil and Paul,” as the pair were billed, became the voice of an entire generation of English-speaking fans discovering the magic of the Tour de France. Liggett was the smooth professional, Sherwen was his informed sidekick. They worked 33 editions of the Tour together.

Read more: Liggett on Sherwen: ‘His legacy is that he entertained’

An important article, a cautionary tale for cyclists about heart health

Read this article at VeloNews.com 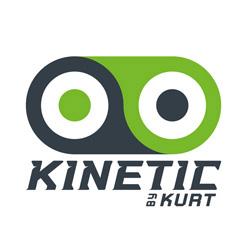